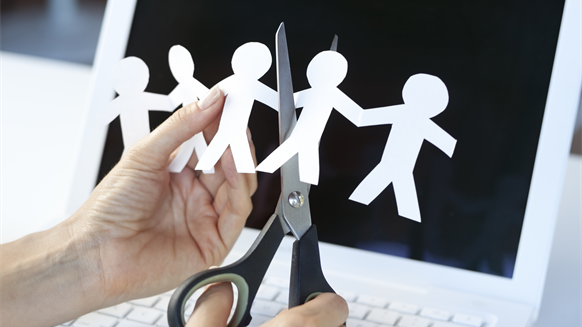 Laing O'Rourke Australia Construction has demobilized approximately 800 of its people from the Ichthys LNG Tanks Project in Darwin.

Laing O’Rourke Australia Construction has demobilized approximately 800 of its people from the Ichthys LNG Tanks Project in Darwin.

Our statement on today's demobilisation of the Ichthys Tanks project in Darwin https://t.co/epK8HBXyH1

Along with Kawasaki Heavy Industries (KHI) of Japan, Laing O’Rourke has been constructing four cryogenic tanks on the project for JKC Australia LNG Pty Limited, under a contract signed in 2012. Work began on site mid-2013 and is in its final stages.

KHI, which leads this phase, has not paid Laing O’Rourke for its work on this remote engineering project for several months, according to a Laing O’Rourke statement.

“Laing O’Rourke has made significant efforts to resolve the matter, but direct approaches to KHI in Japan over recent weeks have failed to produce a satisfactory outcome,” the company said in a statement on its website.

“After the most recent meeting in Tokyo last Thursday, Laing O’Rourke notified the parties that it would take action to protect itself from the consequences of KHI’s conduct, unless urgent measures to rectify the situation occurred. KHI has declined to take those necessary steps,” the statement continued.

Laing O’Rourke revealed that its priority was to now attempt to redeploy staff to the company’s “significant national pipeline of projects whilst also assisting sub-contractors impacted by this demobilization”.

A separate Laing O’ Rourke project on the Ichthys site, which is direct for JKC, is said to be unaffected.

Following the demobilization, CFMEU union representative Josh Burling told ABC News that the development was a complete shock for workers.

"You go to work & get told at 6am that you've been made redundant and to get on a bus and leave." @CFMEU Josh Burling on #Inpex layoffs pic.twitter.com/JJiY9SKshK

“We’ve got 644 employees from Laing O’ Rourke and 200 employees from various subcontractors all involved in work at the tanks are now made redundant,” Burling told ABC News.

“You go to work and you get told at 6 a.m. that you’re being made redundant, get on a bus and leave … they’ve got to go home now and tell their wives, families, no more money coming in, we’ve got to find more work … it’s a complete shock,” he added.