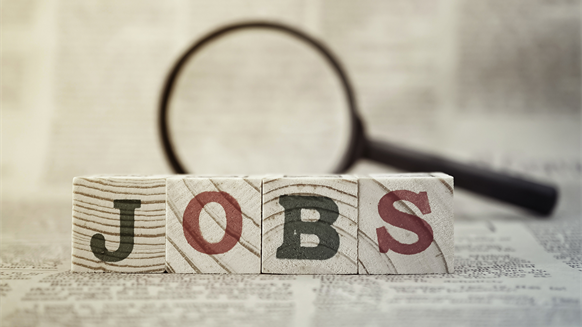 The UK's Unite union demands full disclosure from Wood Group and Amec Foster Wheeler on any employment plans that are part of a recently announced takeover.

The UK’s Unite union has demanded full disclosure from Wood Group and Amec Foster Wheeler on any employment plans that are part of a recently announced takeover.

Wood Group announced March 13 that it would buy out Amec Foster Wheeler in a deal worth $2.7 billion (GBP 2.2 billion). In statements released yesterday, the companies hinted that there could be job cuts in places where there is overlap.

“It is disappointing that the first our members are hearing about this takeover, which affects their future employment, is through the media. Yet again share prices are put first and the employees last,” Unite Regional Officer John Boland said in an organization statement.

“Unite is clear – we will make sure the rights of our members are protected during any transfer of employment, and we will fight to defend their jobs and pay,” he added.

Boland also expressed concerns about the future of North Sea recruitment following the merger of Wood Group and Amec.

“Those companies who invest in their workers and see them as genuine partners will reap the benefits in the future. Those who don’t will earn themselves a poor reputation, and that will lead to difficulties in recruitment and retention,” he said.

“We call on both companies to engage with us now,” Boland added.

“The Combination extends the scale and scope of our services, deepens our existing customer relationships, facilitates further development of our technology-enabled solutions and broadens our end market, geographic and customer exposure,” he said in a company statement released March 13.