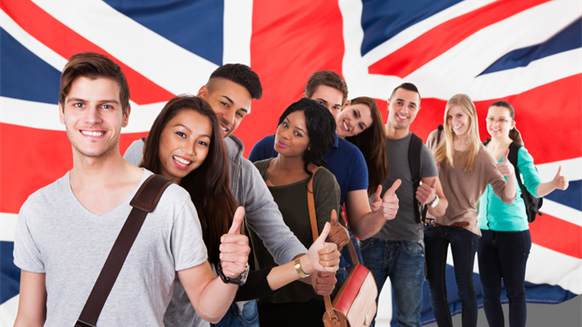 A new report by OPITO reveals that the majority of UK students are still interested in pursuing careers in the region's oil and gas sector.

The majority of students in the UK are still interested in careers in the oil and gas sector – a positive sign despite the years of low commodity prices that have shaken the industry.

A study conducted by OPITO surveyed more than 500 students ages 14-21 from Aberdeen, Aberdeenshire, Great Yarmouth, Waveney and Norwich in 2016. The purpose was to learn how the UK’s youth perceive career opportunities in oil and gas.

An overwhelming majority of respondents, 81 percent, are still interested in pursuing a career in the sector. The top three reasons for this are the opportunity to work around the world (24 percent); the development and use of cutting edge science and technology (20 percent); and salary (19 percent).

The report also found that 77 percent of survey respondents said they consider there to be longevity in the UKCS, a particularly bright spot as the North Sea has struggled significantly throughout the downturn as exploration activity dropped to record lows.

“The students who participated are likely to have an increased interest given that they had, themselves, chosen to take part in an industry specific event, but these results are extremely encouraging for the future of the UK’s exploration and production sector, particularly in light of the challenges posed by the ongoing low oil price environment,” John McDonald, interim chief executive of OPITO and member of the Scottish Government’s Energy Jobs Taskforce, said in a release.

“We do need to take a long-term view however and should not lose sight of the fact that roughly a quarter of those who attended the events disagree, suggesting that if we do not take action we are in danger of having a reasonable proportion of next generation talent discouraged from pursuing a career in this industry.”