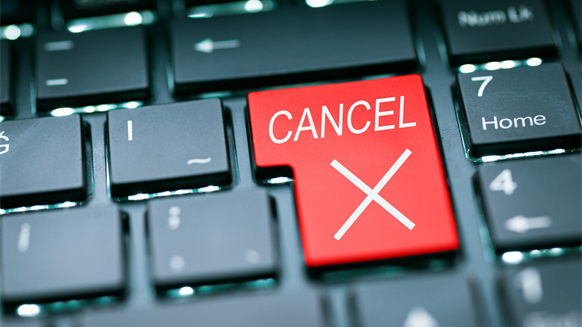 Statoil ditches plans to build a futuristic-looking head office in Stavanger after cutting the size of its workforce by almost 3,000 in recent years.

OSLO, March 10 (Reuters) - Norway's Statoil has ditched plans to build a futuristic-looking head office in Stavanger after cutting the size of its workforce by almost 3,000 in recent years, a spokesman for the oil and gas firm said on Friday.

Statoil in early 2014 launched plans to construct an oval building with a sloping roof to accommodate some 3,500 employees, but the price of Brent crude has since fallen by half, forcing a rethink.

"At that time we expected the need for office space to increase, but today the existing offices meet our needs," Statoil's spokesman Morten Eek said.

"It became possible after workforce reductions and more efficient use of workspace," he added.

Statoil said on its website it has some 20,500 employees, down from 23,400 in 2013. In 2015, Statoil sold its head office building in Stavanger to Colony Capital Inc., signing a 15-year lease with a possible extension.