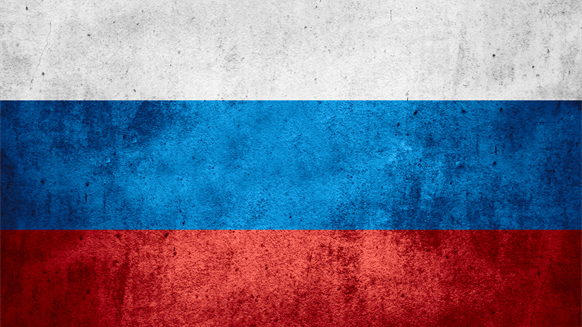 Gazprom postpones the launch of its Baltic liquefied natural gas (LNG) plant in the Leningrad region until 2022-2023.

MOSCOW, March 10 (Reuters) - Russian gas giant Gazprom has postponed the launch of its Baltic liquefied natural gas (LNG) plant in the Leningrad region until 2022-2023, it said in a prospectus for a Eurobond issue, a copy of which was obtained by Reuters on Friday.

The company may revise the commissioning date after the project documentation is complete, Gazprom said.

In June 2016, it signed a memorandum of understanding on the project with oil major Royal Dutch Shell, according to which Gazprom said it planned to build the plant by the end of 2021.