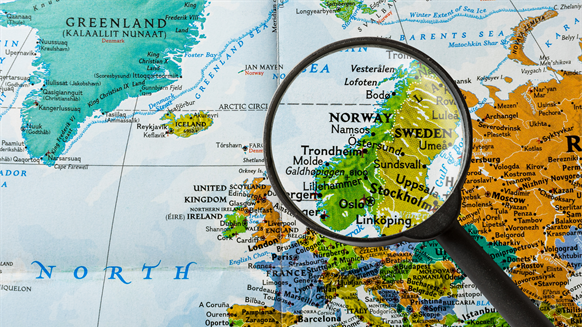 The wells were drilled about 4 miles east of the Alve field in the northern part of the Norwegian Sea. Well 6507/3-12 encountered a total gas column of about 22 feet in a Late Cretaceous sandstone layer with good reservoir properties.

Well 6507/3-12 A was stopped due to technical issues regarding presumed gas-filled sandstone, and no further attempts were made to drill the appraisal well.

Preliminary estimations place the size of the discovery between one and five billion standard cubic metres of recoverable gas. The licensees will assess the discovery along with other nearby discoveries/prospects with regard to a possible development.

The wells will be permanently plugged and abandoned.