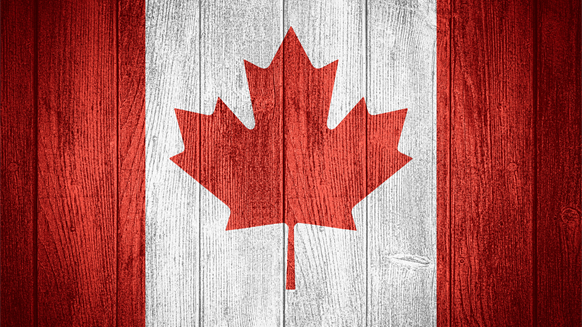 Shell has agreed to sell most of its Canadian oil sands assets for $8.5B.

LONDON, March 9 (Reuters) - Royal Dutch Shell has agreed to sell most of its Canadian oil sands assets for $8.5 billion, the latest international oil major to withdraw from the costly and carbon-heavy projects.

Shell is trying to sell assets totalling $30 billion to cut debt following its $54 billion acquisition of BG Group and is under investor pressure to mitigate climate change risks.

Shell also said on Thursday that 10 percent of directors' bonuses will now be tied to how well it manages greenhouse gas emissions in refining, chemical and upstream operations.

Analysts welcomed the deal, under which Shell has agreed to sell its existing and undeveloped Canadian oil sands interests to Canadian Natural Resources and to cut its share in the Athabasca Oil Sands Project (AOSP) to 10 percent from 60 percent.

"This significant divestment should help de-gear Shell's balance sheet over 2017 and help remove concerns around the dividend," said Biraj Borkhataria, an analyst at RBC Capital Markets.

Shell is also buying half of Marathon Oil Canada Corp , which brings the deal's value for Shell to $7.25 billion and its divestment plan total to around $20 billion, as it works towards its target of $30 billion by late 2018.

Other oil firms including Exxon Mobil, Conoco Phillips and Statoil have written down or sold their Canadian oil sand assets.

Shell said it would remain as operator of the AOSP Scotford upgrader and the Quest carbon capture and storage project.

Separately, Marathon Oil said it would spend $1.1 billion for roughly 70,000 acres in the Permian Basin in a deal with privately-held BC Operating Inc, using proceeds from the Shell deal to expand in the largest U.S. oilfield.

The move comes as Exxon, Pioneer Natural Resources Co and others have ramped up operations in the Permian, one of the cheapest places to pump oil in the United States.

That has drawn interest from investors all over the world. The oil industry poured more than $28 billion into land acquisitions last year in the Permian - more than triple what was spent there a year earlier.

Marathon Oil inked the deal for far less than many peers have recently done in similar transactions, paying roughly $13,900 per acre, factoring in existing production. Some recent acreage deals in the Permian have eclipsed $50,000 per acre.

The company plans to immediately boost spending on the new acreage by adding a drilling rig.

Shares of Marathon rose 8.1 percent to $16.07 on the New York Stock Exchange.