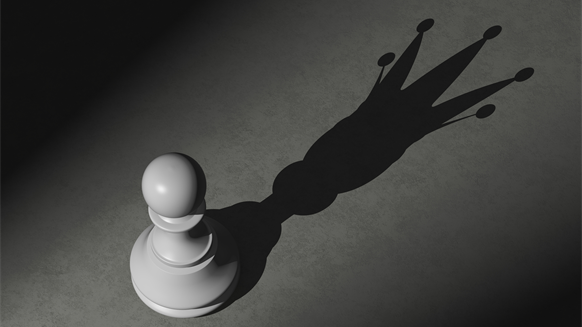 Oil & Gas UK’s BOR points to a further 5 percent rise in output to 1.73 million barrels of oil equivalent per day in 2016. Production has now been rising since 2015, bucking a 15-year trend of decline, and should continue to rise over the next two years to peak at between 1.8 and 1.9 million boepd by 2018, the report highlighted.

“The revival is led chiefly by exploration and production companies which may collectively see a return to positive cash-flow for the first time since 2013, provided costs are kept under control and commodity prices hold,” Michie added.

This is unlikely to translate immediately into reinvestment or increased activity, however, Michie revealed.

“The challenges for the basin ahead, particularly for companies in the supply chain, are still considerable. As one means to help address this, Oil & Gas UK is asking the Treasury to extend the investment allowance to operational activities that are focused on maximizing economic recovery,” she said.

“While the reduction in headline tax rates of recent years has helped create one of the most competitive fiscal regimes for upstream investment, certain adjustments are still required to drive investment over the longer term,” Michie added.