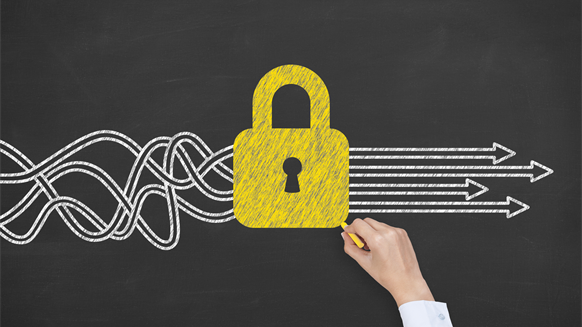 Scottish National Party MP Callum McCaig calls on UK Chancellor Philip Hammond to bring forward measures to safeguard the future of the oil and gas sector when he delivers the last spring Budget.

Scottish National Party MP Callum McCaig has called on UK Chancellor Philip Hammond to bring forward measures to safeguard the future of the oil and gas sector when he delivers the last spring Budget on Wednesday.

The Aberdeen South MP also called on the Chancellor to reverse his predecessor George Osborne’s decision to scrap a $1.22 billion (GBP 1 billion) competition for developing carbon capture and storage technology - despite spending $122 million (GBP 100 million) of taxpayers’ money on the scheme - which would have brought 600 jobs to the area, according to an SNP statement.

“Philip Hammond must use this budget to show that all UK industries have his full confidence - not to prioritize some sectors over others and not just to ferret away a huge pot of money to deal with the bombshell of his party’s hard Tory Brexit and the threat it poses to our economy, rights and living standards,” Callum McCaig, the SNP’s spokesperson for Business, Energy & Industrial Strategy, said in a statement sent to Rigzone.

“The Tories’ energy policy has been confusing and economically damaging for a long time now,” he added.

McCaig also drew attention to a leaked government document obtained by the Times newspaper, which suggested that the oil and gas industry was a ‘low priority’ during Brexit negotiations.

“It is absolutely appalling that the UK government would prioritize some industries over others during Brexit negotiations but to class the oil and gas sector as ‘low priority’ is an incredible betrayal,” McCaig said.

“Philip Hammond must show his commitment to the oil and gas sector in the north-east and the jobs it supports across Scotland by announcing a full review of tax rates and investment incentives,” he added.