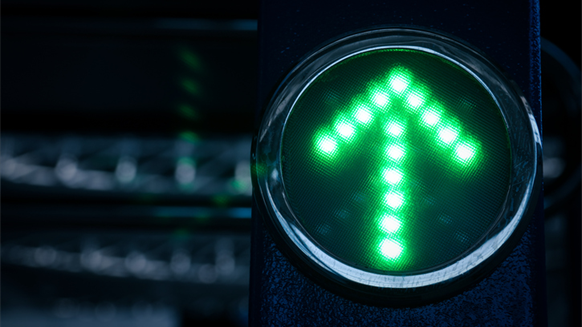 Shell has given the go-ahead to develop its Kaikias deepwater field in the Gulf of Mexico, the first such project the oil and gas company has approved in 18 months.

LONDON, Feb 28 (Reuters) - Royal Dutch Shell has given the go-ahead to develop its Kaikias deepwater field in the Gulf of Mexico, the first such project the oil and gas company has approved in 18 months.

Oil companies around the world are emerging from one of the longest downturns in recent decades amid warnings that the drop in investment in recent years may lead to a supply deficit by the end of the decade.

Shell said the Kaikias oil and gas project, located some 210 kilometres (130 miles) from the Louisiana coast, will start production in 2019 and generate profits with oil prices lower than $40 a barrel after the company slashed its costs by around 50 percent due to simplified design plans.

Oil prices were around $56 a barrel on Tuesday.

Shell significantly increased its oil and gas production capacity following the $54 billion acquisition of BG Group a year ago.

Kaikias will be tied into the nearby Shell-operated Ursa production hub, a key factor in contributing to the projects affordability.

The project is estimated to contain more than 100 million barrels of oil equivalent recoverable resources.

The Anglo-Dutch company holds an 80 percent interest in the project, while Japan's Mitsui holds the remaining 20 percent. The cost of the development was not disclosed.

It will be developed in two phases, Shell said. The first phase includes three wells which are designed to produce up to 40,000 barrels of oil equivalent per day at its peak.

This is Shell's first new oil and gas project final investment decision since July 2015, when it gave the go-ahead for the Appomattox deepwater project also in the Gulf of Mexico.

Consultancy Wood Mackenzie said last month that oil and gas companies would increase spending in 2017 and more than double new project developments as they gain confidence that a two-year oil price slump is behind them.