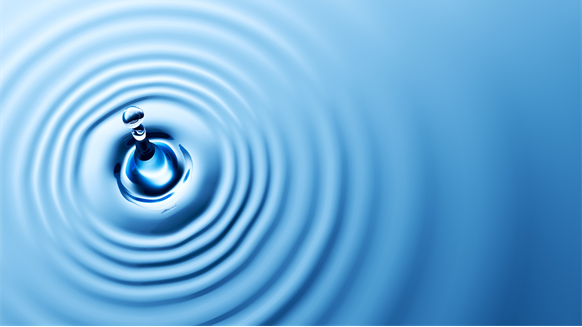 Gulf Keystone Petroleum Ltd is ready to further invest in the Kurdistan Region of Iraq's Shaikan field, but says it requires further clarity around payments.

Gulf Keystone Petroleum Ltd is ready to further invest in the Kurdistan Region of Iraq’s Shaikan field, but says it requires further clarity around payments.

In its latest trading and operational update, Gulf Keystone revealed that its average gross production for 2016 totaled 34,794 barrels of oil per day, which was within the upper-end of its 31,000-35,000 bopd guidance.

Cumulative gross payments of $142.5 million were received from the Kurdistan Regional Government’s Ministry of Natural Resources in 2016. As at Jan. 31, the company has a cash position of $104 million.

“I am very pleased to announce a strong operational performance during 2016, achieving average daily production at the top of our guidance range,” Ferrier said.

“We have an increasingly well understood field, which continues to perform in line with expectations [and] a healthy balance sheet,” he added.