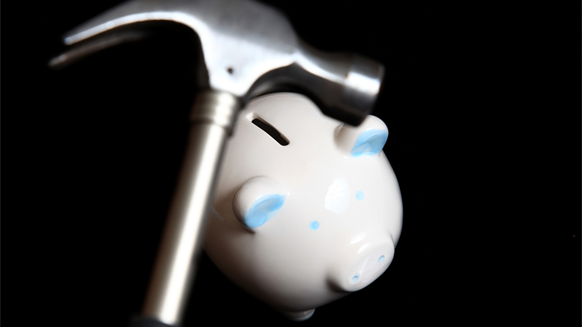 “Some commentators think since we put more and more emphasis on climate policies, which I believe we should do, there is no need for investment in oil and gas,” Birol said at the GE Oil & Gas conference, held in Florence, which Rigzone is attending.

“We think in any case we still need a substantial amount of investments for upstream,” he added.

At the end of 2016 upstream investments totalled around $450 billion, Birol said.

“In a scenario where the climate [policy] is not strongly pushed…we think we need, each year, about $700 billion [in investment],” Birol told delegates at the conference.

Even in a climate constraint scenario, Birol believes that upstream investment would still total around $450 billion annually. Birol added that these investments would go towards increasing production in order to compensate for fields which are in decline.

“Decline is a major part of the investment portfolio,” Birol said.

“What we say now is that another revolution, namely an LNG revolution, is on its way…we are seeing that the share of LNG is growing substantially,” he added.