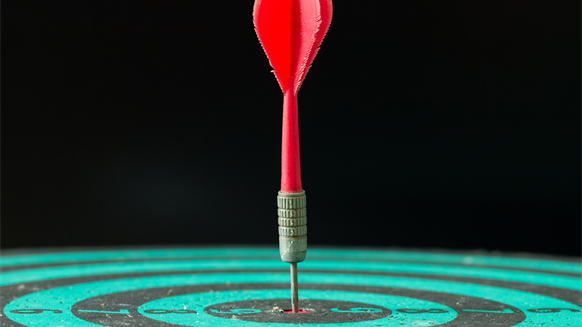 China's biggest energy giant PetroChina plans to step up shale gas development in Sichuan province this year, aiming to meet a third of a 2020 government target for the unconventional resource.

BEIJING, Jan 26 (Reuters) - China's biggest energy giant PetroChina plans to step up shale gas development in Sichuan province this year, aiming to meet a third of a 2020 government target for the unconventional resource, according to state media and a government official.

PetroChina's plan to build 10 billion cubic metres (bcm) of shale gas output capacity by 2020 in Sichuan province would represent a third of Beijing's production target for the resource that year.

Domestic rival Sinopec Corp, which has been leading the sector with China's largest commercial shale gas discovery in nearby Chongqing municipality, aims for 10 bcm of output by the end of the decade as well.

"PetroChina is playing catch-up with Sinopec, as its understanding of the geology deepens and its technology improves," said a government official who oversees shale gas development.

"Longer-term PetroChina has greater potential in tapping shale resources as it operates on a much larger acreage," said the official, who declined to be named as he is not authorized to speak to press.

China, which claims to have the world's largest technically recoverable shale gas resources, has a much higher development cost compared with North America, however, due to more complicated geology and scarce water resources.

Despite Beijing's push to boost gas use at the expense of coal, natural gas demand has since late 2014 grown much slower compared with the previous decade, mainly because of easing economic growth and competition from cheaper global supplies.

For 2017, the state oil and gas company plans 19 new rigs to drill 110 wells in the area, part of a total 600 wells planned over the coming four years, Xinhua said.

Greg  |  February 26, 2017
What the world needs now? What about maintenance? What about purification? What about sustainability?
RELATED COMPANIES
Company: PetroChina more info