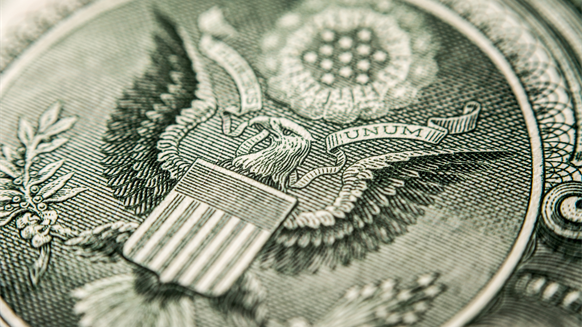 “You in the oil and gas community, who have invested greatly in Kurdistan…despite our financial pressures we are doing all we can to ensure timely payments to you,” Rigzone heard Talabani say at the Kurdistan-Iraq Oil & Gas Conference.

Iraq's Kurdistan region announced in February 2016 that it would pay international oil companies according to their contractual entitlements, in a bid to restore confidence and raise production. At the time, the KRG owed oil companies billions of dollars, Reuters reported.