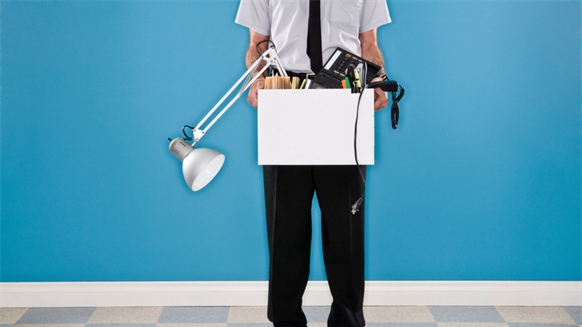 Transocean and Swift Energy report they will be laying off a total of 136 workers in Texas.

Offshore drilling contractor Transocean Ltd. is laying off up to 80 offshore employees who work in the Gulf of Mexico, according to information communicated to the Texas Workforce Commission (TWC).

Swift Energy Co., an independent oil and natural gas company, is laying off 56 workers at its headquarters in North Houston. The company told the TWC layoffs will begin March 11.