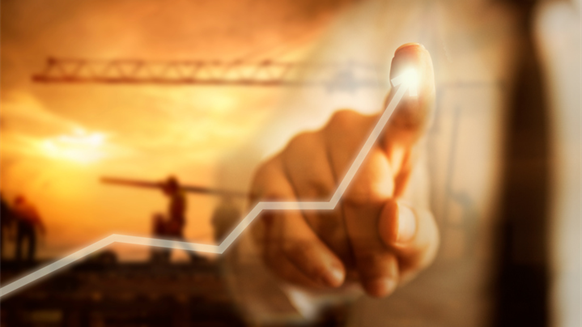 Oil-price gains will trigger a "significant" increase in US shale output as OPEC and other producers rein in supply, according to the head of the International Energy Agency.

(Bloomberg) -- Oil-price gains will trigger a “significant” increase in U.S. shale output as OPEC and other producers rein in supply, according to the head of the International Energy Agency.

“U.S. shale-oil production will definitely react strongly,” Executive Director Fatih Birol said Wednesday in a Bloomberg Television interview in Davos, Switzerland. At $56 to $57 a barrel, “a lot of shale plays in the United States would make perfect sense to produce.”

Birol’s comments suggest that the IEA has become more optimistic about the outlook for U.S. production. Last month, the Paris-based agency said it expected U.S. tight oil -- as shale is also known -- to rise only “marginally” in 2017. The policy adviser to 29 nations will release its next short-term oil outlook on Thursday.

Oil prices have risen about 20 percent since the Organization of Petroleum Exporting Countries reached a deal to curtail supply last year. The Nov. 30 agreement prompted a surge in activity in the U.S. -- not an OPEC member -- where oil and gas producers increased drilling the most since April 2014. Benchmark Brent crude traded at $54.65 a barrel at 10:06 a.m. in London on Wednesday.

The oil industry is becoming more cost-efficient and a “big chunk” of global output is now profitable at $50 to $55 a barrel, Birol said in a later interview, citing Brazil, Mexico and China as countries that will also boost production. There’ll be “lots more” supply in late 2017 or early 2018, he said.

“This will make it more difficult for OPEC to achieve its goal of restoring the balance on the oil market by means of production cuts,” said analysts at Commerzbank AG led by Eugen Weinberg in Frankfurt.

In the first week of January, U.S. crude production rose to 8.95 million barrels a day, the highest level since April. Oil-rig use expanded to 529 in the prior week, a 67 percent increase from the 2016 low of 316.

“At $50, $55, we’ve already seen a lot of activity,” Birol said. “U.S. oil production will continue to increase in significant terms.”