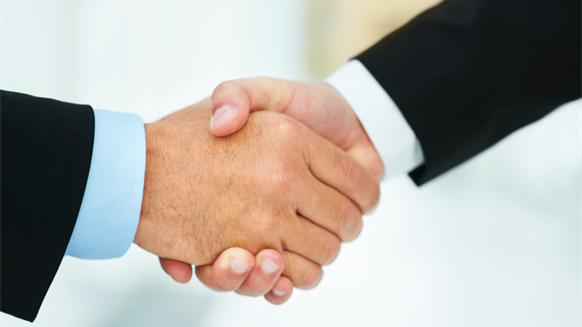 ExxonMobil's acquisition of Delaware Basin assets in the Permian represents good shareholder value and validates the industry's acquisition focus on the Delaware.

Exxon Mobil Corp.’s acquisition of 3.4 billion barrels of oil equivalent (Bboe) in New Mexico’s highly-prolific, oil prone section of the Permian Basin, offers good value for the company, and validates the Delaware and operators who have made the Permian Basin their core strategy, industry analysts say.

The company is the latest to expand its Permian footprint with its acquisition of companies owned by the Bass family of Fort Worth, Texas. The deal will more than double its Permian Basin resource to 6 Bboe, ExxonMobil said in a Jan. 17 press statement.

ExxonMobil will make an upfront payment of $5.6 billion in ExxonMobil shares, and a series of additional contingent cash payments totaling up to $1 billion. The payments will begin in 2020 and end no later than 2032, commensurate with the resources’ development, the company said in the release.

By acquiring the companies, include operating entity BOPCO, ExxonMobil will gain approximately 275,000 acres of leasehold. This acreage include more than 18,000 net oil equivalent barrels per day, about 70 percent of which is liquids. Of the total acreage, 250,000 acres are located in the Delaware, which ExxonMobil deems contiguous and hold by production, according to a Jan. 17 research note from Jefferies International Limited.

“Assuming $40k/flowing barrel and no value to the acreage outside the Permian Basin, the initial price paid is equivalent to about $19.5k/acre,” Jefferies analysts said. “This is an attractive price relative to other recent transactions in the broader Permian that have averaged near $33k/acreage, excluding EOG Resources’ acquisition of Yates Petroleum. Including all future potential payments on an undiscounted basis brings the transactions to $23.5k/acre.”

Jefferies analysts expect the stock transaction will be mildly dilutive to near-term earnings per share/cash flow per share, but believe the acquisitions represent good shareholder value.

ExxonMobil currently produces about 140,000 net oil equivalent barrels per day across its Permian leasehold. Darren W. Woods, ExxonMobil Chairman and Chief Executive Officer, said in the release that the company could use its technological strength and unconventional development capabilities to drill the longest lateral wells in the Permian, reducing development costs and increasing reserve capture.

Seeking a play profitable at lower oil prices, oil and gas producers continue to snap up properties in the Permian Basin. Noble Energy Inc. announced Monday it would buy Clayton Williams Energy for $2.7 billion in stock and cash to expand its Permian position.