Noble Buys Clayton Williams for $2.7 Billion to Grow in Permian 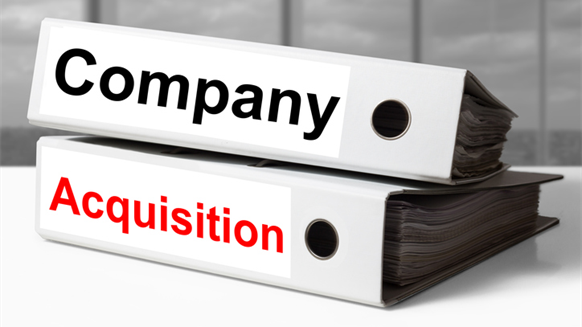 The combination of the two company’s operations will create the industry’s second-largest acreage position in the Southern Delaware Basin of the Permian shale formation, Noble said in a statement Monday. The deal provides more than 4,200 drilling locations on about 120,000 net acres, with resources of over 2 billion barrels of oil equivalent, Noble said.

The Permian has been a hot spot for deals because it’s one of the few areas in the world where producers managed to make a profit during the downturn.

Clayton Williams shareholders will receive 2.7874 shares of Noble’s common stock and $34.75 for each share of common stock held, totaling 55 million shares and $665 million in cash, Noble said. In addition, the deal includes the assumption of about $500 million in net debt.