Aker Solutions May Axe up to 650 Jobs 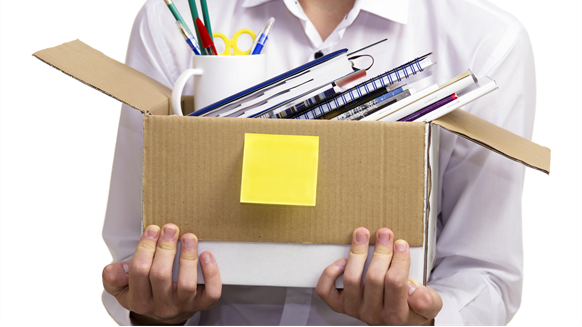 Oilfield services company Aker Solutions confirms that it may cut around 650 positions, mainly by shedding jobs in Norway, the UK and India.

Oilfield services company Aker Solutions confirmed Thursday that it may cut around 650 positions, mainly by shedding jobs in Norway, the UK and India.

“About 650 positions, mainly in Norway, the UK and India, may be affected. The adjustments are being made because of the continued market slowdown and as part of a global reorganization started in November to strengthen the company’s competitiveness,” Nooryani added.

In September last year Aker Solutions confirmed that it would temporarily cut 100 employees from its subsea services business in Norway, due to the sustained decline in market activity.

“Temporary layoffs have been chosen instead of dismissals as activity typically picks up in the spring due to seasonal work,” an Aker spokesperson said at the time.

Earlier in 2016, Aker revealed that it would implement temporary reductions in salaries for Norwegian MMO (maintenance, modifications and operations) employees from March 2016. Senior management saw their pay lowered by 10 percent while the remainder of the staff saw reductions of 5 percent.