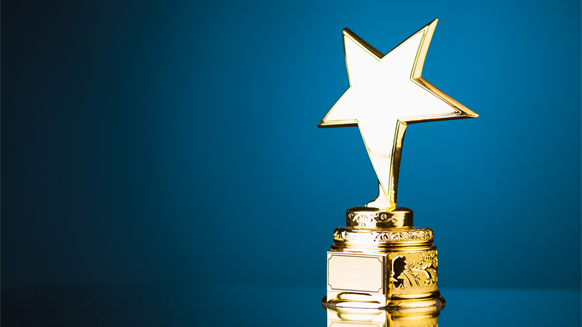 AkerBP ASA and Cairn Energy plc have made investment bank Jefferies' 'top pick' list, while Genel Energy plc and Tullow Oil plc have been given an 'underperform' rating by the firm.

AkerBP ASA and Cairn Energy plc have made investment bank Jefferies’ ‘top pick’ list, while Genel Energy plc and Tullow Oil plc have been given an ‘underperform’ rating by the firm.

“Det Norske's merger with BP Norge to create AkerBP is a clear industry validation of material, de-risked asset attractiveness … At $12 per barrel of oil equivalent 2P and with new production … in 2017, we retain our AKERBP top pick view,” oil and gas analysts at Jefferies said in a short research note sent to Rigzone.

With a second round of appraisal at Cairn's Senegal SNE discovery providing a potential catalyst to unlock further value, and the additional catalysts brought about by two UK North Sea field production start-ups, Cairn Energy was described by Jefferies as another top pick.

Tullow Oil's slower than expected ramp-up from the TEN field, however, kept the oil and gas firm at an underperform rating from Jefferies due to the TEN asset's “importance to the business case”.

Det Norske completed its merger with BP Norge in the fourth quarter of 2016. The company announced Dec. 28 that its operated Ivar Aasen field in the North Sea had come online and produced first oil. The output start-up from the field comes four years after the Plan for Development and Operation (PDO) was submitted.

Over the last two years, six wells have been drilled within the SNE field. Two of these were basin-opening discoveries, according to Cairn, and four were successful appraisal wells.