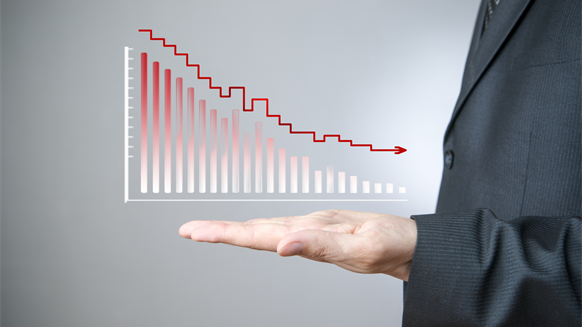 "Iraq affirms its commitment to the OPEC decision which was taken in the last meeting in Vienna by putting in place a studied plan to reduce production from the country's fields from the start of the new year," Jabar Ali al-Luaibi said in a statement.

OPEC agreed in November to cut output by 1.2 million barrels per day from January 2017 to support prices. Iraq, OPEC's second-largest producer, agreed to reduce output by 200,000 bpd to 4.351 million bpd.

Reliant on oil sales for most of its income, Iraq had resisted production cuts, saying it needed revenue to fund a war against Islamic State militants who seized a third of the country's territory in 2014.

But it has accepted a lower production reference level as part of the OPEC deal that estimated its output at 4.561 million bpd.

Iraq is reviewing several options to implement the reduction, including cuts from Kirkuk oilfield, southern fields being developed by oil majors or other state-run areas, Luaibi told Reuters last month.

Luaibi said his ministry was in discussions with foreign companies operating Iraq's giant southern fields to implement some cuts during scheduled maintenance.

Prime Minister Haider al-Abadi said on Tuesday the autonomous Kurdish region was exporting more than its allocated share of oil.