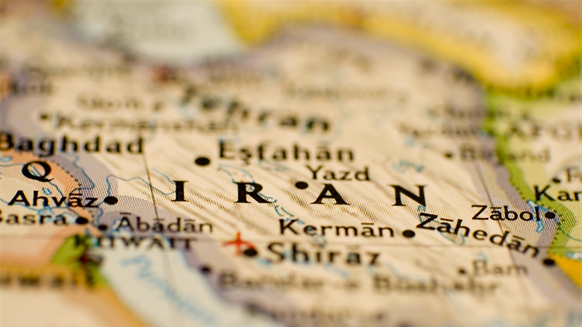 The National Iranian Oil Company (NIOC) revealed that several European oil and gas companies will be eligible to bid for the country's new oil and gas projects.

The National Iranian Oil Company (NIOC) revealed Tuesday that several European oil and gas companies will be eligible to bid for the country’s new oil and gas projects.

The list of energy firms included European majors such as Total S.A, Royal Dutch Shell plc, Eni S.p.A and Gazprom. A number of ‘major newcomers’, as described by the NIOC, were Wintershall, Maersk, DNO and CEPSA.

Britain’s BP plc and Norway’s Statoil ASA did not appear on the list of included energy companies.

Iran plans to award new projects to the companies it has qualified through a new format of oil sector contracts. As part of this new system, NIOC will set up joint ventures for crude oil and gas production with international companies, which will be paid with a share of the output.

Different stages of exploration, development and production will also be offered to contractors as an integrated package, with the emphasis laid on enhanced and improved recovery. The new format is replacing buyback deals, under which the host government agrees to pay a contractor an agreed price for all volumes of hydrocarbons the contractor produces.

In addition to the European companies it deemed eligible, NIOC also stated that a number of Asian players would be allowed to bid for new oil and gas projects. These companies include CNPC, Inpex, KOGAS and Petronas. A total of 29 companies were qualified to bid on Iran’s future energy developments.