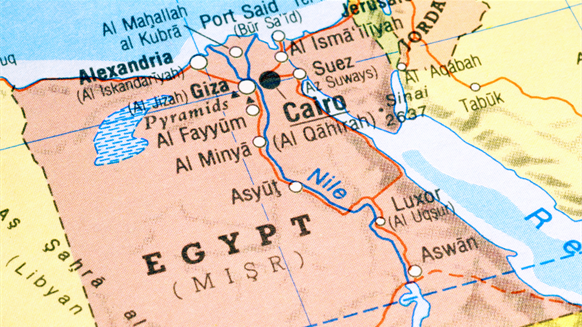 The deals include drilling for six wells and a signing bonus of $9 million, the ministry said in a statement, and are the result of a tender called by Egyptian state gas board EGAS. They are all in exploration blocks in the Egyptian Mediterranean Sea.

Egypt has gone from exporting energy to being a net importer as domestic output has failed to keep pace with rising demand.

The government is seeking ways to help the country cope and Molla said last week that Egypt wanted to import crude oil directly from Iraq and he hoped to finalise the deal by the first quarter of 2017.

The oil sector in Egypt has signed 73 oil and gas exploration deals with international oil companies in the past three years worth at least $15 billion so far, Molla said in Wednesday's statement, and signing bonuses of over $1 billion for the drilling of 306 wells.

Earlier on Wednesday, an EGAS official told Reuters the board had determined Egypt needed around 100 shipments of liquefied natural gas worth $2.2 billion in 2017 and had already secured 60 shipments.