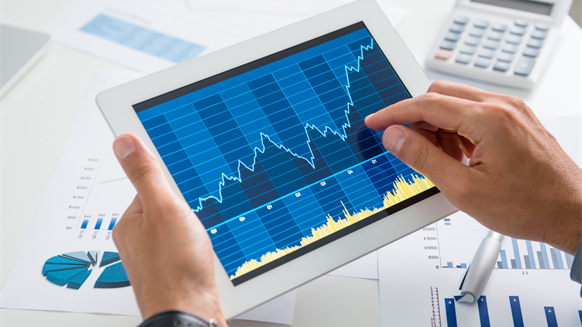 Stage 1A of the Waitsia gas project commenced production in August 2016 from the Senecio-3 discovery well and the Waitsia-1 appraisal well. The Senecio-3 well, currently producing from the Kingia Formation, is performing better than preproduction expectations, which were based on well test results recorded in March 2015, according to AWE.

The company said it had observed an improvement in well productivity that suggests the well has cleaned up and is connected to a significant gas volume in high quality reservoir. The estimated connected volume has now increased substantially towards the higher end of pre-production estimates. The Waitsia-1 well is currently flowing from the High Cliff Sandstone (HCSS) and has exceeded the upper end of pre-production estimates.

An independent review of Stage 1A well performance by RISC Advisory Pty Ltd has determined that preliminary results from the two zones under test at Senecio-3 (Kingia Formation) and Waitsia-1 (HCSS) indicate an accessed gas in place volume of approximately 100 Bcf or greater.

“The performance of the Stage 1A wells has exceeded the pre-production expectations and further demonstrates the high quality of the Waitsia gas field’s conventional reservoir system,” David Biggs, CEO and managing director of AWE Limited, said.

“We are excited about the production potential of the Waitsia-1 Kingia Formation, which we plan to flow in 2017, and we are also considering flow testing the Waitsia-2 appraisal well which was drilled in 2015 and subsequently suspended,” Biggs said.