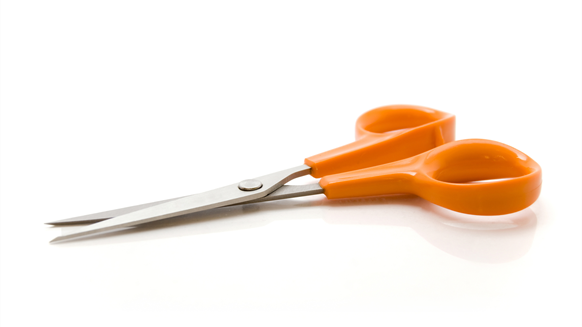 Petroliam Nasional Bhd will trim crude output by up to 20,000 barrels per day in 2017, down about 3% from this year's estimated production, honouring the country's commitment to reduce supply.

KUALA LUMPUR, Dec 21 (Reuters) - Malaysia's state oil firm Petroliam Nasional Bhd will trim crude output by up to 20,000 barrels per day (bpd) in 2017, down about 3 percent from this year's estimated production, honouring the country's commitment to reduce supply as part of a deal agreed this month between OPEC and other global producers.

The planned output cut by the firm, known as Petronas, would signal a second straight year of production declines at Malaysia's sole crude oil producer. The cut will be implemented from January 2017, Petronas said in a statement on Wednesday.

Earlier this month, the Organization of the Petroleum Exporting Countries (OPEC) and non-OPEC producers, including Malaysia, reached their first deal since 2001 to curtail oil output jointly, seeking to ease a global glut after more than two years of low prices.

OPEC countries agreed to slash output by 1.2 million bpd from Jan. 1, while non-OPEC producers agreed to lower production by 558,000 bpd.

Petronas produced 662,000 bpd in 2015, up 10 percent from the previous year, according to an economic report issued by the Malaysian government in October. But 2016 production was estimated at 648,000 bpd, a 2 percent drop, according to the report.

The company has been hit hard by the lengthy slump in global oil prices: it announced at the start of the year that it would cut spending by up to 50 billion ringgit ($11.2 billion) over the next four years amid the downturn, and has labelled the industry outlook as "gloomy" well into 2017.

(Reporting by A. Ananthalakshmi; Editing by Christian Schmollinger and Kenneth Maxwell)