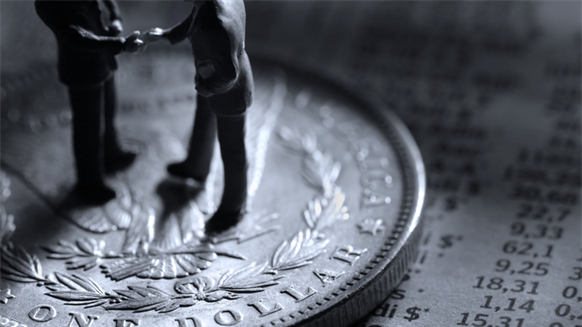 Chesapeake Energy exceeds 2016 divestment goal of $2 billion with second Haynesville transaction in December, which pushed total assets sales to $2.5 billion for the year.

Racking up proceeds of $915 million in one month, Chesapeake Energy Corp. has announced its second package sale of Haynesville natural gas producing assets.

The deal announced this week sold 41,500 net acres in northern Louisiana that produce about 50 million cubic feet per day (MMcfd) to Covey Park Energy LLC for $465 million. Analysts peg the price per acre between $7,500 and $10,400 – well above the first package price, which analysts at Simmons & Company International estimated was closer to $5,600 per acre. 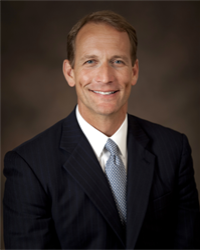 The pair of non-core Haynesville asset sales have brought Chesapeake about $915 million for 120,000 net acres that produce about 88 MMcfd. Combined with proceeds from the Dec. 5 deal, the Oklahoma City-based gas driller has exceeded its targeted divestiture goal of $2 billion for year by $500 million.

Both deals are expected to close in the first quarter.

“Upon closing, this strong bid for our second Haynesville package, along with our recent new issue and tender, will position Chesapeake with significant liquidity as we begin a new year,” said CEO Doug Lawler in a statement.

Lawler added that the company’s long-term debt reduction target between $2 billion and $3 billion means Chesapeake will continue to seek opportunities to grow its value through non-core asset sales.

“While still work to do in the execution of the company's large scale transformation, we think management has taken some big steps to position the company for not only survival, but success given 2018+ is looking increasingly brighter,” Tameron said.

Chesapeake is part of a growing list of exploration and production companies adopting a narrowed focus on core areas and selling off other assets to trim debt and boost cash flow.