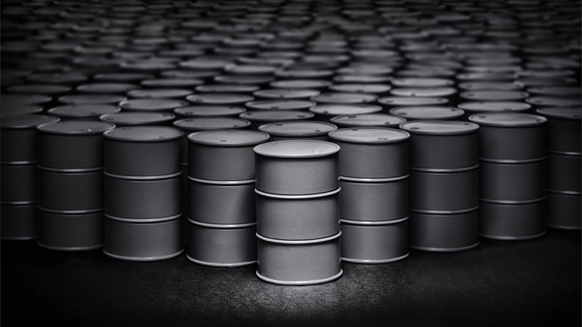 The Rumaila Operating Organisation (ROO) announced Tuesday that the Rumaila oilfield has produced 3 billion barrels of oil since the joint venture began operating in January 2010.

The Rumaila Operating Organisation (ROO), composed of BP, PetroChina and the South Oil Company of Iraq, announced Tuesday that the Rumaila oilfield has produced three billion barrels of oil since the joint venture began operating in January 2010.

Oil production at Rumaila is now at its highest rate in 27 years, producing over 1.45 million barrels per day (bpd), up from 1 million in 2009, according to BP. During the past six years the oil produced from Rumaila has provided the Iraqi state with an estimated $200 billion dollars in revenue.

“Producing 3 billion barrels in such a short period of time is an impressive achievement,” Iraq’s Minister of Oil, Jabar Ali al-Luaibi, said.

“Rumaila is a crucial oil field and we look to our international partners and Iraqi colleagues to continue to increase production from the field in the years to come,” he added.

Bernard Looney, BP’s chief executive of upstream, also praised the speed of production at the field.

“Achieving 3 billion barrels of oil in less than seven years is a fantastic achievement, especially when you consider the challenges the oil and gas industry has faced globally during the past two years. Despite this challenging environment the BP team, working shoulder-to-shoulder with our colleagues at PetroChina and SOC, safely delivered increased production and important oil revenues for Iraq,” Looney said.

Under ROO’s management, the number of producing wells at Rumaila has risen by about 50 percent, with more than 240 new wells drilled and an ongoing well workover program implemented to counter the natural rate of decline of the mature field.