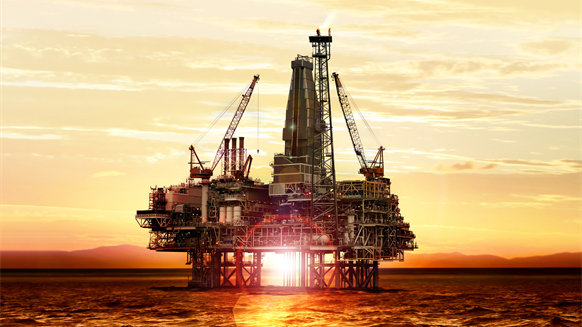 The TGT-27P and TGT-28P wells, drilled as per the approved Batch Drilling Program, were drilled to a total measured depth of 13,008 feet and 14,468 feet, respectively. Both wells encountered hydrocarbons throughout both the Miocene and Oligocene reservoir horizons, and are currently being analyzed to evaluate the initial perforation strategy, Soco said in a company statement.

In addition to its news from the TGT field, Soco announced that it had received $10 million on Dec. 19 from Daqing Oilfield Limited Company as partial payment for the amount of $52.7 million, associated with SOCO's 2005 sale of its Mongolian assets. The full remainder, as acknowledged by Daqing, is outstanding and past due. Soco said it intends to fully enforce its rights for collection.

After this partial receipt, the company has a cash balance of approximately $91 million and is debt free.