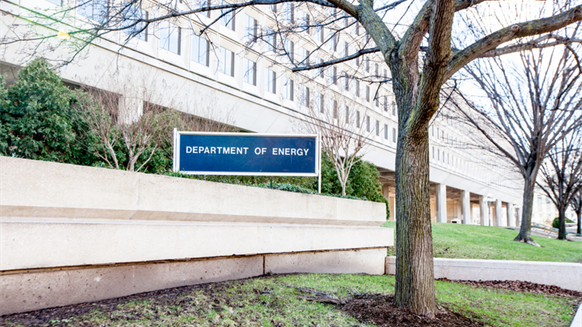 US President-elect Donald Trump formally announced Rick Perry, a former Texas governor and Trump's one-time presidential rival, as his choice to lead the US Department of Energy.

If the nomination is confirmed by the U.S. Senate, the move would put Perry in charge of a federal department that he had proposed eliminating during his bid for the 2012 Republican presidential nomination.

In a statement from Trump's transition team, the president-elect cited Perry's tenure leading Texas, a leading oil-producing state and the nation's second-most-populous one, from 2000 until 2015.

"Rick Perry created ... a business climate that produced millions of new jobs and lower energy prices in his state, and he will bring that same approach to our entire country as secretary of energy," Trump said in the statement.

Perry, who ran unsuccessfully for the presidency in 2012 and 2016, in the statement welcomed the planned nomination to serve under Trump, who takes office Jan. 20.