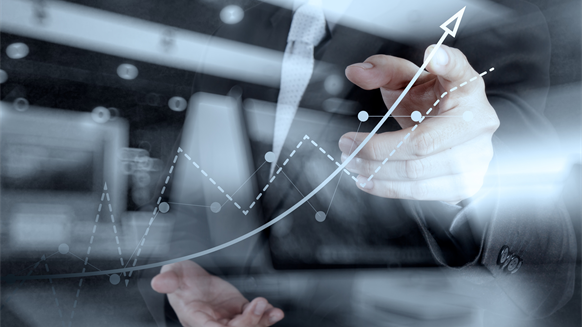 Production ramp-up of the TEN field offshore Ghana is crucial for Tullow Oil plc to maintain continued bank support ahead of a final investment decision on a new project in Uganda, say analysts.

Production ramp-up of the TEN field offshore Ghana is crucial for Tullow Oil plc to maintain continued bank support ahead of a final investment decision on a new project in Uganda, oil and gas analysts at investment bank Jefferies said.

“With the current operational focus on water injection, reservoir performance, and pressure support, we reduce our 2017 estimate to 48,000 bpd based on five producer wells averaging 9,600 bpd per well,” analysts said in a research note sent to Rigzone.

“We also understand that even the guidance to achieve 80,000 capacity production on TEN by year-end 2016 is now not a target anymore,” they added.

Based on a favourable court ruling on the Ghana border dispute with Cote d’Ivoire by year-end 2017, Jefferies says production at the field could grow to 65,000 bpd in 2019 and 2020.

Tullow expects to exit the year with net debt at around $4.9 billion, with unutilized debt capacity and free cash of approximately $900 million, according to the company’s latest trading update.

“As we exit 2016, we are well placed to begin the process of both refinancing and paying down our debt in 2017 while also focusing on growth through our exploration programs in Africa and South America and the commercialization of our assets in East Africa,” Tullow CEO Aidan Heavey said in November.

In its November trading update, Tullow stated that the development of Uganda’s oil resources has accelerated following the award of eight production licences by the Government over fields in Tullow and Total operated areas. The Front Engineering Design (FEED) stage for upstream facilities is planned to start in January, according to Tullow.

The TEN project, which has a total estimated gross cost of almost $5 billion, contains gross reserves of 300 million barrels of oil equivalent. Described by the company as Ghana’s second major oil development, the TEN field is situated around 40 miles offshore Western Ghana and just 12 miles from Tullow’s flagship operated asset, the Jubilee field, which came on-stream in December 2010.