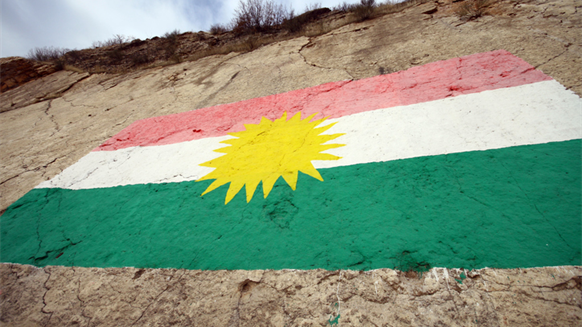 Iraq's semi-autonomous region of Kurdistan sees no major impact on its crude oil production from OPEC's agreed cuts, according to its natural resources minister.

LONDON, Dec 5 (Reuters) – Iraq's semi-autonomous region of Kurdistan said on Monday it saw no major impact on its crude oil production from OPEC's output cuts, agreed last week, adding it was ready to cooperate with Baghdad.

The region's natural resources minister Ashti Hawrami told a conference in London he had yet to hear from Baghdad the exact proposals on output reduction.

"We don't envisage much impact on the KRG," Hawrami said.

Iraq agreed to reduce output by around 200,000 barrels per day as part of a broader deal last week for the group to curtail production in the first deal in tandem with non-OPEC since 2001.

Hawrami also said Erbil's cooperation with Baghdad has greatly improved over the past year but added that there was still no resolution of budget transfers from the central government to Kurdistan for 2017.

He also said Kurdistan would launch tenders for the exploration of 20 oil and gas blocks on its territory in early 2017.

"We have redrawn all blocks' boundaries due to recent relinquishment ... Most have seismic data already," Hawrami said at the conference.