OPEC to Cut Crude Production by 1 MMbpd in January 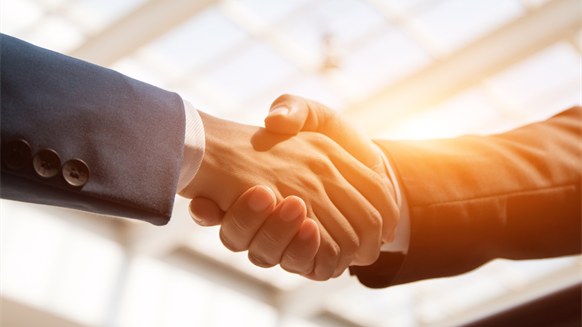 Following months of global oil market angst, the Organization of Oil Producing Countries (OPEC) has agreed to cut its crude production Jan. 1 by more than 1 million barrels per day (MMbpd) to 32.5 MMbpd.

The International Energy Agency has estimated that as a group, OPEC currently produces 33.8 million MMbpd. In September, the cartel said member nations would target dropping that volume between 32.5 MMbpd and 33 MMbpd.

Designed to boost the oil market’s recovery, the production drop will “accelerate the ongoing drawdown of the stock overhang and bring the oil market rebalancing forward,” OPEC said in a statement.