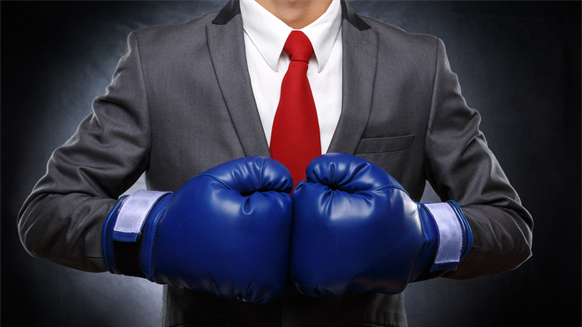 VIENNA, Nov 30 (Reuters) - Saudi Energy Minister Khalid al-Falih said on Wednesday OPEC was close to clinching a deal to limit oil output, adding Riyadh was prepared to accept "a big hit" on its own production and agree to arch-rival Iran freezing output at pre-sanctions levels.

The comments could be seen as a compromise by Riyadh, which in recent weeks insisted that Iran fully participate in any cut.

Brent crude futures jumped by 7 percent, reaching nearly $50 a barrel. The Organization of the Petroleum Exporting Countries started a closed-door session at around 1000 GMT with a news conference scheduled for 1500 GMT.

Falih also said OPEC was focusing on reducing output to a ceiling of 32.5 million barrels per day, or cutting by more than 1 million bpd, and hoped Russia and other non-OPEC members would contribute a cut of another 0.6 million bpd.

"It will mean that we (Saudi) take a big cut and a big hit from our current production and from our forecast for 2017. So we will not do it unless we make sure that there is consensus and an agreement to meet all of the principles," Falih said.

But he added that even if OPEC failed to reach a deal, the market would slowly recover: "We believe that non-OPEC growth has reversed and also most of the OPEC growth we've seen is already behind us," he told reporters.

"If we can't come to an agreement, then the other scenario of rolling over and waiting for the market to recover on its own is not a bad outcome."

Clashes between Saudi Arabia and Iran have dominated many previous OPEC meetings.

On Tuesday, Iran wrote to OPEC saying it wanted Saudi Arabia to cut production by as much as 1 million bpd, more than Riyadh was willing to offer, OPEC sources who saw the letter told Reuters.

But the tone changed on Wednesday. "I'm optimistic," said Iranian Oil Minister Bijan Zanganeh, adding there had been no request for Iran to cut output. He also said Russia was ready to reduce output.

"Moscow have agreed to reduce their production and cut after our decision," Zanganeh said.

The 14-country OPEC, which accounts for a third of global oil production, made a preliminary agreement in Algiers in September to cap output at around 32.5-33 million bpd versus the current 33.64 million bpd to prop up oil prices, which have halved since mid-2014.

OPEC said it would exempt Iran, Libya and Nigeria from cuts as their output has been crimped by unrest and sanctions.