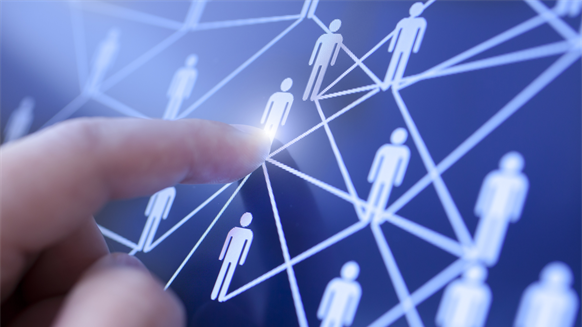 Centrica plc, along with its license partners, has pledged to invest $634 million for the development to the Oda field, which it says will generate thousands of jobs over its lifetime.

UK-based energy firm Centrica plc, along with its license partners, has pledged to invest $634 million (NOK 5.4 billion) for the development to the Oda field, which it says will generate thousands of jobs over its lifetime.

Today we are proud to announce a £500m investment in our Oda field, underlining our commitment to the North Sea. https://t.co/Db3HysSjdg

Centrica submitted a Plan for Development and Operation (PDO) for the Oda field, located in the Norwegian North Sea, to the Ministry of Petroleum and Energy Wednesday. The partnership, which comprises Centrica as operator (40 percent), Suncor Energy Norge (30 percent), Faroe Petroleum (15 percent) and Tullow Oil Norge (15 percent), expect to start production from the field in 2019.

“In cooperation with our partners and reliable suppliers, we have developed one of the most robust projects on the Norwegian Shelf,” Dag Omre, general manager of Centrica in Norway, said.

“Times are challenging in the oil and gas sector, and it is therefore very satisfying to deliver a plan for development and operation that will generate increased activity in the industry. Oda will contribute about 5,500 jobs over the field’s lifetime, and we expect to award several contracts soon,” he added.

The life of the Oda field is expected to last ten years and around 4,400 of the jobs will be related to the development phase, a Centrica representative told Rigzone.

“During the operations, phase-one can expect about 1,100 jobs,” the Centrica spokesperson said.

Oda, previously called Butch and discovered in 2011, will be developed with a seabed template, tied-in to the Ula platform. From here, the oil will be exported to Ekofisk and onward via Norpipe to the Teesside terminal in the UK. The produced gas from Oda will be injected in the Ula reservoir to improve oil recovery from the Ula field.

Since entering the Norwegian market in 2006, Centrica has grown into one of the top 10 largest oil and gas producers on the Norwegian Shelf. Oda is Centrica’s first development as an operator in Norway.