Job Losses Continue but Crisis Could be Reaching 'Turning Point' 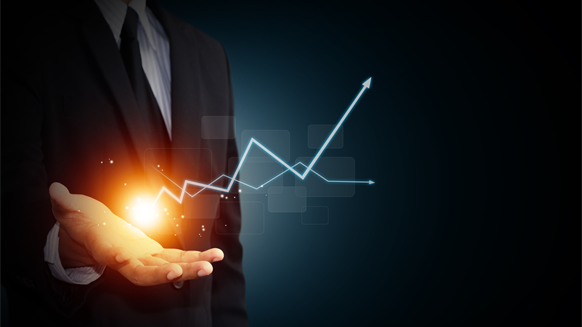 Job losses have continued to be prevalent in the oil and gas industry this year, and there are further cuts to come, but the crisis could be reaching a turning point.

Job losses have continued to be prevalent in the oil and gas industry this year, and there are further cuts to come, but the crisis could be reaching a turning point, according to a new industry report.

More oil and gas contractors have reduced both their permanent and contract staff than at any other point in the history of the Aberdeen & Grampian Chamber of Commerce's Oil and Gas Survey, the 25th edition of which was released on Tuesday. The report also revealed that fewer contractors are working at or above optimum levels than ever before.

As the industry has worked to drive down costs and adapt to the new low oil price landscape, the survey also reveals that 43 percent of respondents have reduced pay in the past year, including 15 percent who cut it by an average of 10 percent.

In addition, 40 percent of all firms - compared to 25 percent in the previous survey - reported making significant changes to terms and conditions. This is not only salary and bonus payment reductions, but also in changes to shift pattern and working hours, pension contributions, medical plans and benefits packages.

While more than two-thirds of employers shed staff over the past year - by 15 percent for operators and 7 percent for contractors - there are some positive signs that the rate of employee cuts could slow in the year ahead, the report said.

Six months ago, operators were predicting a 17 percent reduction in numbers which has now fallen to 5 percent, with a similar reduction from 2 percent to 1 percent by contractors. Confidence levels have also improved for both the UK Continental Shelf (UKCS) and internationally over the past 12 months, albeit from the lowest point since the first survey in 2004.

Two out of three respondents believe the sector has already reached the bottom of the current cycle, or will do so within the next year, and a further 25 percent feel it will be within the next one to two years.

“We're likely to remain in an uncertain position through 2017 and ‘the bottom’ will arrive at different times and feel different for each company,” James Bream, research & policy director at Aberdeen & Grampian Chamber of Commerce, said.

“It is clear that companies are striving to become fitter, leaner and they are working hard to look for new markets to secure their future and employment levels where that is within their control. There is no question of complacency in the North-east and our brilliant people will continue to demonstrate that the oil and gas sector should be considered a success story in generating economic value for the UK economy,” he added.

Seventy percent expect to be involved in unconventional oil and gas activity in the UK, with 64 percent involved outside the UK.

Despite most firms (58 percent) expecting the decision to leave the EU to have no impact, almost a third (31 percent) expect the result to have a negative impact and 8 percent felt that the impact would be extremely negative. Only 3 percent predict a positive impact.