IEA Expects Oil Investment To Fall For Third Year In 2017 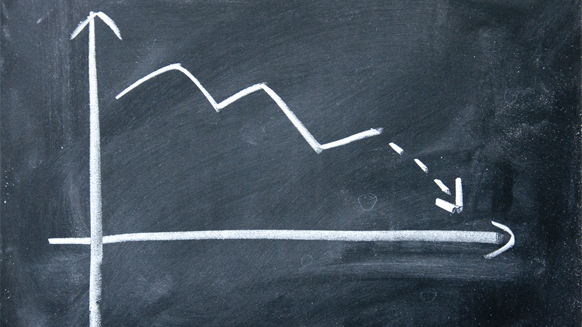 Investment in new oil production is likely to fall for a third year in 2017 as a global supply glut persists.

TOKYO, Nov 24 (Reuters) - Investment in new oil production is likely to fall for a third year in 2017 as a global supply glut persists, stoking volatility in crude markets, the head of the International Energy Agency (IEA) said on Thursday.

"Our analysis shows we are entering a period of greater oil price volatility (partly) as a result of three years in a row of global oil investments in decline: in 2015, 2016 and most likely 2017," IEA director general Fatih Birol said at an energy conference in Tokyo.

"This is the first time in the history of oil that investments are declining three years in a row," he said, adding that this would cause "difficulties" in global oil markets in a few years.

Oil prices have risen to their highest in nearly a month, as expectations grow among traders and investors that OPEC will agree to cut production, but market watchers reckon a deal may pack less punch than Saudi Arabia and its partners want.

The Organization of the Petroleum Exporting Countries meets next week to try to finalise to output curbs.

U.S. shale oil producers will increase their output if oil prices hit $60 a barrel, meaning OPEC will have to walk a fine line if it curtails production to prop up prices, Birol said last week. Brent crude stood around $49 a barrel on Thursday.

He said that level would be enough for many U.S. shale companies to restart stalled production, although it would take around nine months for the new supply to reach the market.