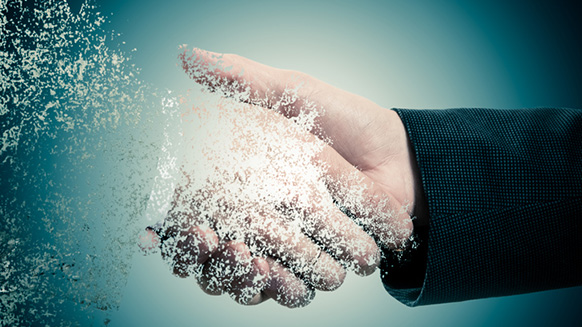 For all of the bombast that characterized his march toward the White House, President-elect Donald Trump isn’t expected to follow through on threats that he will “tear up” the deal that reopened oil in Iran.

But most agree it’s unclear exactly what he will do.

Trump’s assertions that domestic regulations on oil and gas will go the way of the dinosaur is a move heralded by the oil and gas industry. However, when it comes to the global side of the industry where his aggression toward OPEC could be a factor, things get a bit more complicated.

“On one hand, his policies are pro-oil production,” said Fariborz Ghadar, distinguished scholar and senior adviser at the Center for Strategic & International Studies. “But on the other hand, he wants to tear up the Iranian deal.” 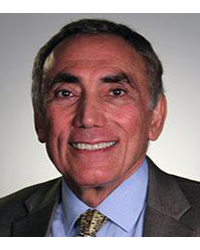 His insistence on an “America first” positioning could have significant impact on the global oil and gas industry. Paul McConnell, director of global trends at Wood Mackenzie, said refocusing U.S. foreign policy on isolationism could reshape its geopolitical relationships with OPEC nations, especially Saudi Arabia and Iran.

“The developing dynamic between these countries is likely to continue to influence oil markets through the course of a Trump presidency,” McConnell said.

Under the Joint Comprehensive Plan of Action (JCPOA), Iran has been moving out of its sanctioned state since January. It’s been a slow process, Ghadar said, and financial sanctions are still in place. Even international companies interested in Iran’s upcoming open tender might hesitate out of worry the U.S. would retaliate. Financial sanctions still in place complicate Iran’s situation because oil is measured around the world in the U.S. dollar.

“Once [Trump] gets into office, [he] can look at the pros and cons of every deal and probably start haggling a little bit about what Iran can do, but I don’t think they’re going to tear up the contract,” said Ghadar, who earlier in his career held a vice-ministerial position in the Shah of Iran’s government. “It will slow down western companies from going in, but there will always be some kind of exceptions.”

Trump’s lack of detail of his platform and absence of a track record in public office cast uncertainty over the policies that will be enacted and the effects they will have, but the tone of the campaign suggests a priority on domestic energy policy over international, analysts at Global Data said in a recent report.

“This increased risk of a breakdown of the deal and snapback sanctions places a cloud over investment in Iran.”

Ethan Bellamy, senior analyst at R.W. Baird & Co. in Colorado, said the market should watch who Trump names as Secretary of State for hints at how the 45th president will influence oil prices.

“We think the market should focus on the Secretary of State, not Interior or Energy, as the key source of uncertainty in oil prices. If we are thinking about oil prices and industry profitability, how Trump handles the Middle East is going to have a much larger impact than nuances in domestic energy policy.”

From their perspective, Saudi Arabia, Iran and other OPEC member nations will be very cautious with Trump, said Robert Jordan, former President George W. Bush’s ambassador to Saudi Arabia. Such an approach would be natural with any new president, he said, but especially now given Trump’s campaign rhetoric and the personality he projects.

Bill Simpson  |  November 21, 2016
Iran could restart uranium enrichment inside some mountains too. Want to risk starting a nuclear arms race in the Middle East?