US Shale Firms Go Back To Work Buoyed By OPEC Deal, Trump Victory 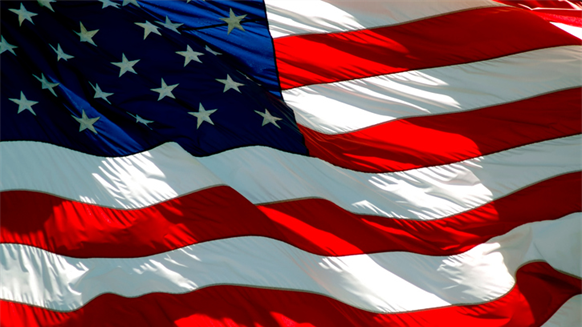 The downturn produced a leaner, more efficient U.S. shale industry that was forced to develop and quickly adapt new technology to compete with conventional oil supplies during a two-year period of depressed prices.

"You're starting to see a little bit of light at the end of the tunnel," Ryan Lance, chief executive of ConocoPhillips , the largest independent U.S. oil producer, said in an interview last week. "We're beginning to put capital back to work, but we're being cautious."

Specifics of the deal by the Organization of the Petroleum Exporting Countries - especially what it means for each member - need to be finalized at a meeting later this month in Austria. But the tentative agreement indicated OPEC kingpin Saudi Arabia is keen to end a damaging two-year oil price war. That prodded U.S. producers to action.

The U.S. oil drilling rig count has grown 6 percent since OPEC's September accord, according to oilfield analytics firm NavPort, with additions across the country's top shale fields including the Permian (7 percent) and the Bakken (17 percent).

Also, Trump's victory is expected to bring to the White House an advocate for oil and gas drilling, who will slash regulations and encourage new energy industry development.

Occidental Petroleum Corp, Chevron Corp, Pioneer Natural Resources Co and ConocoPhillips are among those adding rigs or preparing to do so.

"This all reflects more of a confidence around our business plan in a lower oil price environment," Oasis Chief Executive Tommy Nusz said in an interview last week.

Citing its technology and other improvements, EOG Resources Inc raised its growth projections and now expects to boost output 15 to 25 percent each year through the end of the decade if oil prices stabilize near $50 per barrel.

"After two years of this down cycle, we are more than ready to resume higher-return oil growth," EOG CEO Bill Thomas told investors in early November.

All that activity will have an effect once things ramp up.

U.S. unconventional shale oil production is expected to dip 13 percent this year from 2015 levels and continue to slip into 2017 before rebounding 11 percent in 2018, according to data from the U.S. Energy Information Administration.