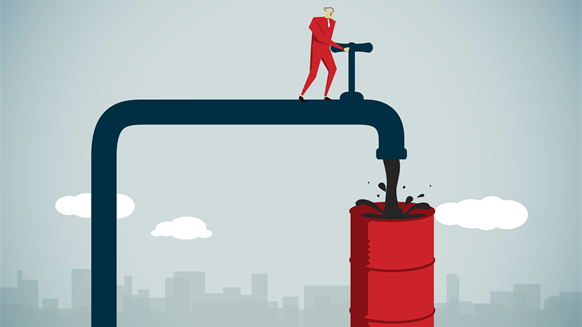 Energy majors developing the giant Caspian field started test pumping in September and exports of small volumes began last month but the companies and the government are yet to announce the start of stable commercial output.

The October output figure is the equivalent of daily production of 52,600 barrels, while Kazakh officials have said that in order to reach commercial output the field needs to achieve stable production of at least 75,000 barrels per day.

The field off Kazakhstan's Caspian coast has cost about $55 billion to develop, according to analyst estimates. It first started production in 2013 but output was suspended shortly afterwards because of technical problems with the gas pipelines.