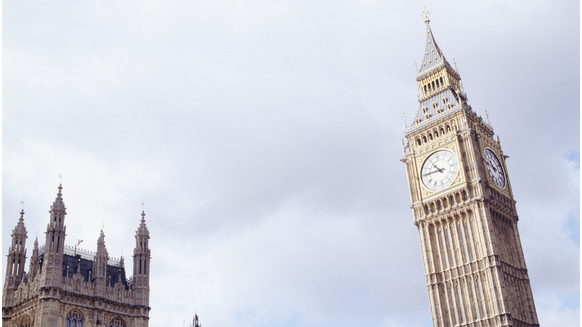 Energy industry trade body Oil & Gas UK said Monday that it had written to the UK's Chancellor of the Exchequer, asking him to use his Autumn Statement on November 23 to help boost investor confidence in North Sea exploration and production.

The Autumn Statement is one of two statements made by HM Treasury every year that detail economic forecasts and the government's spending plans (the other being the higher-profile Budget). November 23's statement will be the first such statement by new Chancellor Philip Hammond since Prime Minister Theresa May formed her government following the UK's vote to leave the European Union in the summer.

Oil & Gas UK is calling for the government to recommit to the industry as the North Sea industry currently faces "fierce global competition" to attract investment as well as challenges connected to the continuing lower oil price, a maturing industry and uncertainty in the sector. The organization noted that its recent Economic Report 2016 found that investment in the UK Continental Shelf (UKCS) fell to around GBP 9 billion ($11.25 billion), compared to the record GBP 14.8-billion ($18.5 billion) investment the UKCS saw in 2014.

Oil & Gas UK is asking for four commitments as part of the Autumn Statement:

"Sentiment and stability are important, and the Chancellor has a real opportunity to use the Autumn Statement to send a clear message to investors that the UK Continental Shelf is a great place to do business.

"Exploration and development drilling has fallen to record lows and industry figures reveal a drought of new investment approved in 2016 and 2017 looks no better. I have asked Mr Hammond to get behind the UK's oil and gas industry by providing certainty in our fiscal regime, recommitting to the Treasury's 'Driving Investment' strategy for the sector and, as part of the UK's new industrial strategy, recognising our supply chain as a key strength in the economy, with world leading capability – equally valuable as aerospace or the automotive sectors, for example."

"The UK oil and gas industry is much more globally competitive than it was two years ago. The cost of doing business in the North Sea has come down significantly and production has increased for the first time in 15 years thanks to the industry’s efforts to make its operations more efficient.

"We urgently need to see new entrants encouraged into the market and increased asset trading is one area that could boost activity in the North Sea by facilitating the trading of late-life assets.

"But investors are also looking for certainty and we can't underestimate the importance of government sending a strong signal of confidence and support."