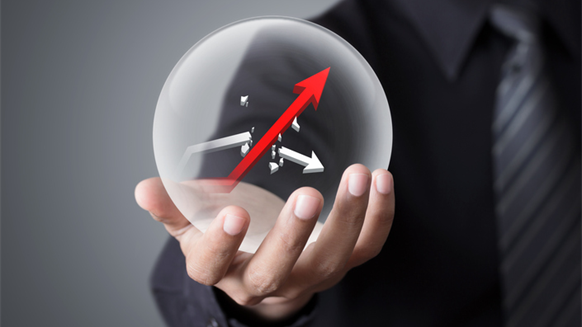 A rebound in onshore drilling worldwide as oil prices recover is expected to create a renaissance in onshore oilfield services (OFS) spending through the rest of the decade, according to Douglas-Westwood’s “Q3 2016 World Oilfield Services Market Forecast.”

Douglas-Westwood reported Tuesday it expects global expenditures to rise 10 percent year-on-year to $187 billion in 2020. By that year, the United States, China and Russia are expected to represent 69 percent of the total onshore OFS market, or $129 billion. While unconventional drilling will boost OFS spending in the United States and China, conventional drilling will drive OFS spending in Russia.

Shale Activity to Drive Onshore OFS Spending in US, China

In the United States, drilling activity is showing signs of recovery as additional rigs are being deployed in Texas, New Mexico and Oklahoma. Most of these additional rigs are targeting oil-rich formations rather than gas-bearing formations, though most wells will produce a mix of hydrocarbons. While drilling activity continues to slump in other regions, West Texas’ Permian and Anadarko basins are offering near-ideal conditions for low-cost and low-risk oil and gas production.

In China, the oil and gas industry’s shift towards onshore drilling will boost China’s onshore OFS spending to $28 billion in 2020. The amount of onshore drilling targeting unconventional natural gas is expected to grow by 62 percent from 2016 to 2020 as operators shift from mature oil plays towards shale gas. Spending across all of China’s OFS service lines is expected to decline this year. However, coiled tubing services will be one of the least affected due to the growing use of well intervention and horizontal/deviated conveyancing, Douglas-Westwood reported.

Douglas-Westwood expects onshore OFS spending in Russia to grow to a record $33 billion in 2020. Onshore drilling in Russia is expected to remain stable at around 8,900 wells per year between 2016 and 2020 as Russian operators seek to exploit East Siberia’s substantial gas reserves to satisfy future liquefied natural gas (LNG) demand and demand for gas shipped via pipeline to China. Due to this activity, Douglas-Westwood anticipates year-on-year growth of at least 3 percent across all service lines during the forecast period.

Rising energy demand is Russia’s neighbor, China, offers a huge market for Russia’s oil and gas sales, Rigzone reported earlier this year. Strained ties with the European Union and the United States over the 2014 Ukraine crisis have prompted Russia to look for Asian market opportunities due to Western sanctions.