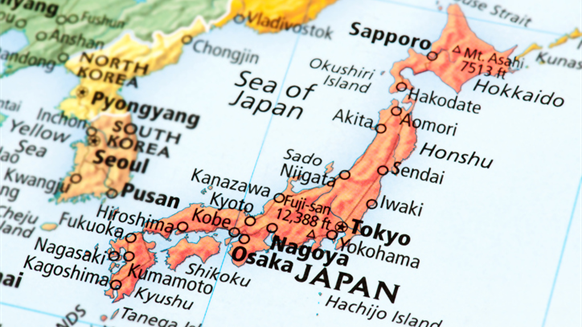 Inpex Corporation reveals that gas has been found at an exploration well offshore the Shimane and Yamaguchi prefectures in Japan.

Inpex Corporation announced Friday that gas has been found at an exploration well offshore the Shimane and Yamaguchi prefectures in Japan.

These operations resulted in the discovery of a thin gas reservoir in a shallow zone, as well as some gas indications in deeper zones. Inpex also said that it encountered unexpected, strong gas indications suggesting the presence of a high pressure gas column in the deepest zone.

Based on the findings of a gas reservoir in the shallow zone and gas indications in the deeper and deepest zones in this area, which has not been drilled since the 1980s, Inpex revealed that it will conduct a detailed analysis and evaluation of data obtained in order to continue the exploration of prospects in this region.