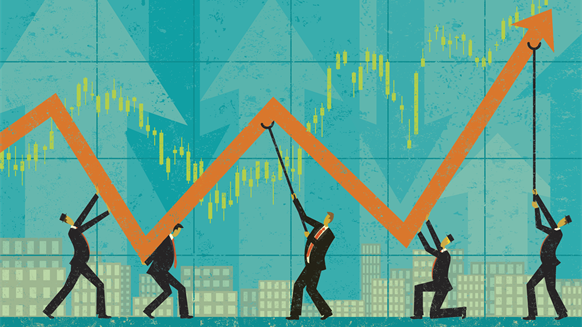 Indonesia expects to decide within "one or two weeks" on a plan by Inpex Corp to increase proposed output from the Masela natural gas field to nearly four times the level originally slated.

JAKARTA, Oct 21 (Reuters) - Indonesia expects to decide within "one or two weeks" on a plan by Inpex Corp to increase proposed output from the Masela natural gas field to nearly four times the level originally slated, a senior energy official said on Friday.

"We are still discussing the capacity of Masela - between 7.5 mtpa (million tons per annum) and 9.5 mtpa," said Coordinating Maritime Minister Luhut Pandjaitan, referring to discussions between the government and Inpex along with its partner Royal Dutch Shell PLC.

The minister, who oversees resources, said that a decision would likely come in the next couple of weeks.

A spokesman for Inpex in Jakarta confirmed the discussions. "There are several conditions we need for this project to be investable," he said, though he did not confirm the proposed output increase.

This would be the second time Inpex, Japan's biggest energy developer and Shell, the world's top LNG trader, have proposed an increase in output from the deep sea field in eastern Indonesia that was initially expected to produce 2.5 million tons per year (mtpa) of LNG.

President Joko Widodo in March rejected a $15 billion plan by Inpex and Shell to develop the world's largest floating LNG facility to process gas from Masela, saying an onshore plant would benefit the local economy more.

The move was a blow to both companies and pushed the anticipated start of production from the field into the late 2020s.

An onshore LNG plant will now be developed on either the islands of Aru or Saumlaki, Pandjaitan said, which is hoped will spur construction of petrochemical and fertilizer plants in the eastern province of Maluku, an impoverished area with little development.

Indonesia gets priority on a large portion of domestically produced liquefied natural gas (LNG), but development of infrastructure to absorb the fuel has been slower than hoped both locally and abroad, putting pressure on gas prices.

Inpex is also working with BP, Mitsubishi Corp, China Natinoal Offshore Oil Co and other companies on an $8 billion expansion of the Tangguh project in West Papua province that will boost the project's annual LNG production capacity by 50 percent.

Questions remain on how quickly Indonesia can develop infrastructure to absorb gas from these projects, with at least 60 uncommitted cargoes this year and next.