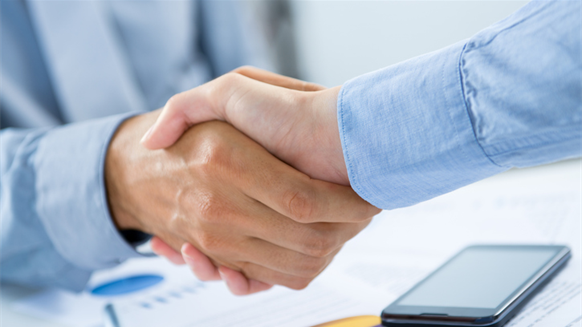 SM Energy says it will buy 35,700 net acres in West Texas's Howard and Martin counties for about $1.6 billion.

Oct 18 (Reuters) - SM Energy Co said on Tuesday it would buy 35,700 net acres in West Texas's Howard and Martin counties for about $1.6 billion and sell its Williston Basin assets in North Dakota for $785 million to Oasis Petroleum Inc.

SM Energy has been trying to boost its presence in the Permian basin, while divesting assets elsewhere. The company had bought 24,783 net acres in Howard County for about $980 million in August.

The latest deal, which is expected to close in December, will expand SM Energy's footprint in the Permian Basin to about 82,450 net acres.

The company said it would pay $1.1 billion in cash and about 13.4 million in shares for the Permian property to QStar LLC, a portfolio company of EnCap Investments LP and a related entity.

SM Energy said it would use the proceeds from the Williston Basin asset sale to fund the majority of the acquisition. The rest would come from its revolving credit line.

The company also raised its capital expenditure to about $710 million, before acquisitions, as it plans to add a fourth rig in Permian's Midland basin during the fourth quarter. For 2017, SM energy's expects to run a total of six rigs in the basin.

Oasis said it was offering 40 million shares to fund the Bakken deal. The company's stock was down about 4.1 percent at $10.77 in premarket trading.

SM Energy shares rose 3.3 percent to $40. The company's stock has risen more than 32 percent since its Permian acquisition in August.

Petrie Partners advised SM Energy on both deals, while Jefferies LLC was the financial adviser to QStar and EnCap Investments LP.