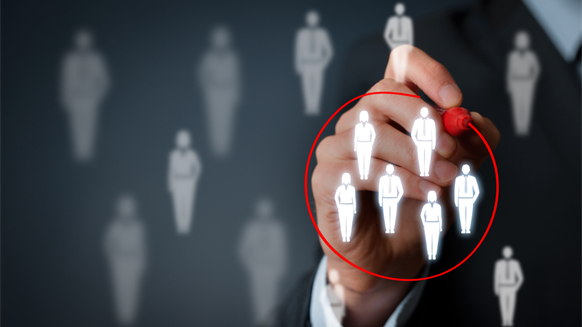 Songa Offshore will temporarily lay off 430 people as a result of the ongoing conflict between the Norwegian Oil and Gas Association and union members at Industri Energi.

Songa Offshore will temporarily lay off 430 people as a result of the ongoing conflict between the Norwegian Oil and Gas Association and union members at Industri Energi.

Over 350 oil service workers have so far been laid off in Norway as a result of the strike action, with approximately 300 workers axed by Baker Hughes, 29 let go by Halliburton AS and 24 cut by Schlumberger Norge AS.

Songa Offshore is not represented by the Norwegian Oil and Gas Association and, as such, has not directly been part of the conflict. The company is, however, impacted as a number of its rigs have been taken out of operations as a result of Statoil's operations being affected by the strike.

As a consequence of the rigs going out of operations, Songa Offshore is reducing offshore manning to the safety crew level and 65 offshore employees have so far received notice of temporary dismissal, with another 365 planned. This excludes any potential effects from Songa Encourage operations.

Pat  |  October 04, 2016
If I have said it once, I have said it many times, strikes do not accomplish anything other than lost jobs. It is far better to have a job and be able to support your family than sit on the street with a picket sign.
RELATED COMPANIES
Company: Songa Offshore ASA more info