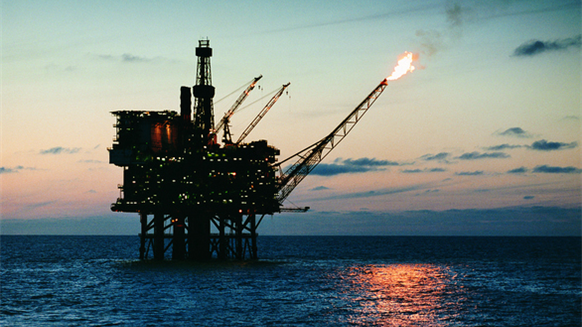 Bell Helicopter confirmed to Rigzone in an emailed statement that it stands ready to support the authorities after the fatal helicopter crash offshore Angola on September 26.

Media reports stated that the aircraft involved was a Bell 430 twin-engine light-medium helicopter. The helicopter was transferring six people to Chevron’s Tombua-Landana offshore oil platform when the accident occurred on Sept. 26.

On Thursday Bell Helicopter sent a statement to Rigzone that said:

“The safety of our customers is our number one priority and we stand ready to support the authorities as needed.”

The company added that it couldn’t comment further at this time on the ongoing investigation. A Bell spokesperson said the company was “extremely saddened” to learn of the incident, and that Bell’s thoughts and prayers are with the crew and passengers on board the helicopter.

Also Thursday, Chevron Corp. told Rigzone that it had confirmed the identities of four victims the crash but did not release their names. A Chevron spokesperson said that Chevron subsidiary Cabinda Gulf Oil Company Limited (CABGOC) is searching for two other passengers who went missing following the crash. However, media reports have stated that all six people on board the helicopter are dead.

An investigation into the incident is underway, according to the Chevron spokesperson. Vessels also continue to search for the flight data, voice recorder and aircraft wreckage.

“On behalf of all employees, CABGOC management offers its most sincere condolences to the families,” the spokesperson said.