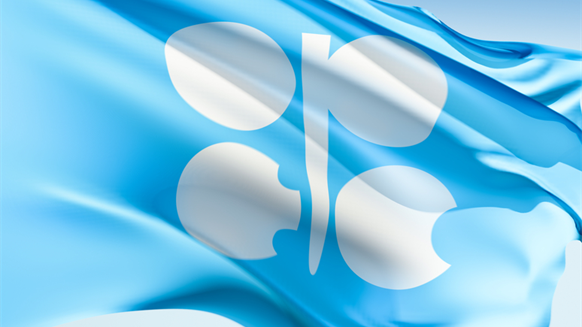 OPEC agrees to cut its oil output for the first time since 2008, with the group's leader Saudi Arabia softening its stance on arch-rival Iran amid mounting pressure from low oil prices.

For the first time in almost a decade, OPEC nations have agreed to keep a lid on their oil production in a step designed to stabilize the worldwide price of crude.

The informal meeting in Algiers yielded a deal to reduce output from its current production of 33.24 million barrels per day (bpd) to 32.5 million bpd.

“The Conference concurs that there is firm and common ground that continuous collaborative efforts among producers, both within and outside OPEC, would help restore the balance and sustainability in the market,” OPEC said in a statement. “At this juncture, it is foremost to reaffirm OPEC’s continued commitment to stable markets, for the mutual interests of producing nations, efficient and secure supplies to the consumers, with a fair return on invested capital for all producers.”

In a speech from Algiers, Dr. Mohammed Bin Saleh Al-Sada – Qatar’s Minister of Energy & Industry and president of the OPEC Conference – said the market has changed since June, when the group last convened to discuss actions to stabilize commodity prices.

“It is evident that there is now a greater degree of urgency about ensuring the market returns to balance as quickly as possible,” he said.

Michael Burns, oil and gas partner at law firm Ashurst in the UK, said the deal could be a turning point for the sector.

“Whilst the detail is to be worked through, the support from OPEC will likely give more confidence to investors on medium to long term prices – something that has been very much lacking over the last two years," he said.

Charles Drobny  |  September 30, 2016
So lets see, a non market based organization - a cartel - in name only - professes an economic goal: “At this juncture, it is foremost to reaffirm OPEC’s continued commitment to stable markets, for the mutual interests of producing nations, efficient and secure supplies to the consumers, with a fair return on invested capital for all producers.” . . . and the world is supposed to believe them? ? ? Pure mendacity. . .