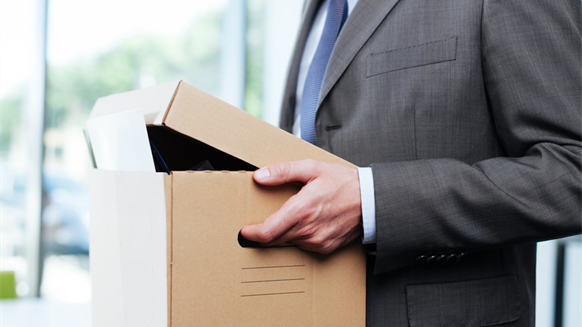 More than 350 oil service workers have been laid off in Norway as a result of strike action which was implemented September 21.

More than 350 oil service workers have been laid off in Norway as a result of strike action which was implemented September 21.

Approximately 300 workers were axed by Baker Hughes, 29 were let go by Halliburton AS and Schlumberger Norge AS cut 24 workers, Norwegian Oil and Gas Association, an industry body for oil employers on the Norwegian Continental Shelf, told Rigzone Wednesday.

“We strike because the Norwegian Oil Industry Association did not show any willingness to meet us at our moderate demands,” said Industri Energi’s local leader Ommund Stokka at the time.

The environmental management of drilling waste was stopped during the strike, as were drilling operations offshore to prevent discharge into the sea. Industri Energi also removed computer engineers who work with well monitoring and people that control unmanned underwater vehicles.

Mediation between the Norwegian Oil and Gas Association and Industri Energi took place September 20, with a deadline of midnight to reach a deal. No agreement was made however, with the trade union threatening to further escalate strikes if necessary.

Norwegian Oil and Gas Association labeled the strikes as unnecessary and stated that the initial demands made by Industri Energi were unreasonably high.

It’s not clear if the axed oil service workers will be replaced by the companies, or if the three energy firms will continue to operate with reduced numbers.