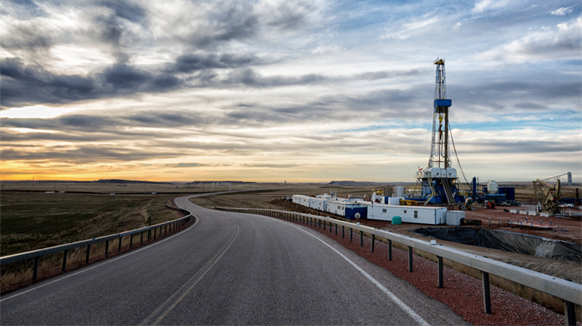 The Permian Basin is the future of shale production in the United States, Pioneer Natural Resources CEO Scott Sheffield says, and it’s also where he has planted the vast majority of his company’s interest. 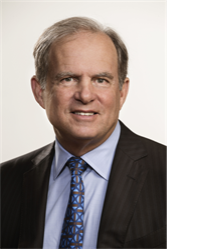 Sheffield laid out his case for compelling investment in the West Texas oil play for a crowd of around 700 oil and gas industry types at the Deloitte conference, ‘Resilient, Resourceful and Rising to the Challenge,’ this week.

He described the Permian Basin’s vast oil reserves as the play that continues to grow, while other shales will decline.

And while the Eagle Ford produces about one-third oil, one-third gas and one-third NGLs (natural gas liquids), the Permian can be counted on to produce 75 percent to 80 percent oil.

Sheffield should know. He said he’s spent most of his 40-year career in the Permian, working the fields in the Midland, the Delaware and the Wolfcamp plays.  In addition to sharing the enormity of the Permian Basin’s reserves, Sheffield described his experiences in the oil patch and several lessons he’s learned.