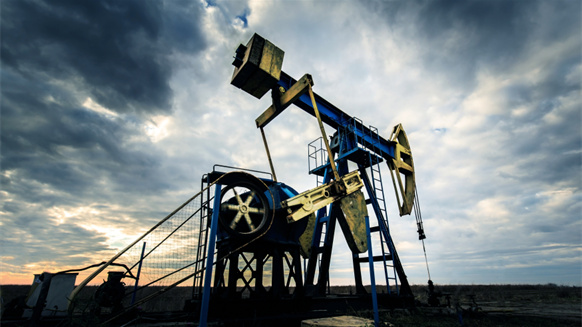 A possible deal to support oil prices by the world's leading producer countries may last for one year, the secretary-general of OPEC says.

MOSCOW/LONDON, Sept 20 (Reuters) - A possible deal to support oil prices by the world's leading producer countries may last for one year, the secretary-general of OPEC said on Tuesday, longer than other officials have indicated.

OPEC and non-member producers including Russia are discussing a deal to stabilize the market by at least freezing output, although key details such as the timing and baseline for any deal have yet to emerge.

Russia and members of the Organization of the Petroleum Exporting Countries hold an informal meeting in Algiers on Sept. 28. Algeria's energy minister said on Monday any OPEC move to freeze output would help balance the market for at least six months.

One potential stumbling block - Iran's insistence on boosting exports after sanctions on it were lifted in January - is less of an issue this time because Iran's own figures suggest its production is close to pre-sanctions levels.

Two OPEC sources were optimistic an agreement in principle could be reached.

"I think we're likely to reach a consensus," said an OPEC source familiar with discussions. "There will not be a decision. The decision will be shelved until we meet in November."

The source was referring to the next scheduled gathering of OPEC ministers to be held on Nov. 30 in Vienna.

Another OPEC source said there was strong momentum around having at least the outline of a deal agreed next week.

"A production freeze is what we all want, but I'm not sure if we will finalize all the discussions at this meeting," this source said.

billybubba  |  September 21, 2016
Venezuela and OPEC predicts that a market oil deal is close and that oil prices should stabilize. In a related story Maduro announces he is 100% certain that Chavez is going to rise from the dead, snow drifts will soon cover the Middle East, and that pink unicorns emerge from capitalist asses.